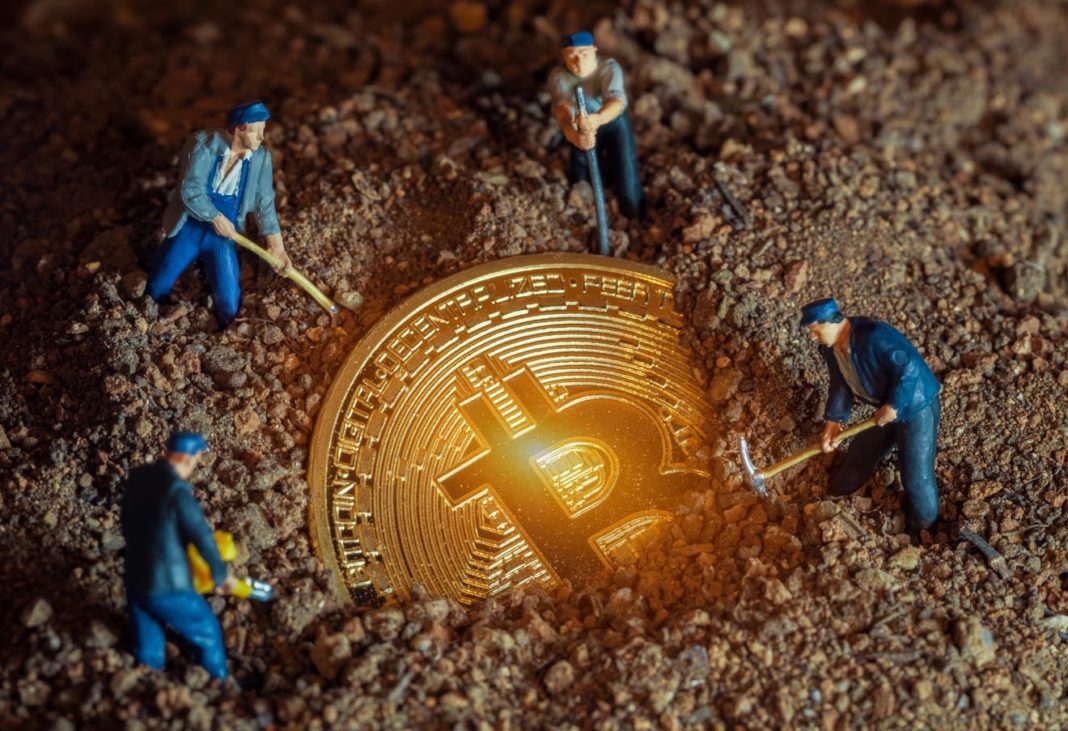 You have probably heard the term of Bitcoin mining and people making a living from doing this operation, so what exactly is bitcoin mining and is it still profitable? Bitcoin mining is where you run a verification process for the blockchain network which validates user transaction making the transaction secure, in return for mining the miners will receive bitcoins. Due to the nature of GPU’s becoming quite expensive and electricity costs it can burden and make bitcoin mining difficult.

Things to consider if Bitcoin Mining is profitable for You

Bitcoin Halving the Rewards for Mining

Every four years the number of bitcoins that are awarded to miners get halved as a way to control the supply of the bitcoins. Initially when Bitcoin was first released miners would receive 50 coins however over the years it has now halved all the way down to 6.25. So, keep in mind if you’re planning a long-term mining rig to consider the future implications of Bitcoin halving even more.

How To Calculate if this is a Profitable Venture

To calculate if this is profitable venture easily it is best to use a bitcoin mining calculator, for example Coin Warz has a great tool that can let you do this. All you have to do is put in how many Bitcoin hash rates you currently produce, the power consumption you produce daily and the electricity costs and pool maintenance fees. After inserting all this information, you will be given an amount of how much profit you will make daily minus expenses, this will give you an easy way to determine if it is worth mining on your current rig.

Bitcoin mining can still be profitable in 2021 given that you have the correct hardware and have completed an analysis to determine if you will be profitable in the long run or will just stay at break even. Do remember that Bitcoin mining is quite a costly investment where a steep start-up cost is involved however once up and running it is pretty much autopilot, just remember as Bitcoin’s reward system keeps halving so could your revenue. 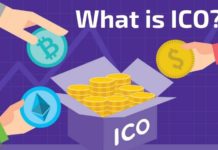 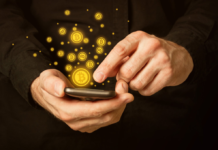 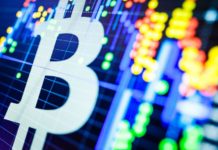